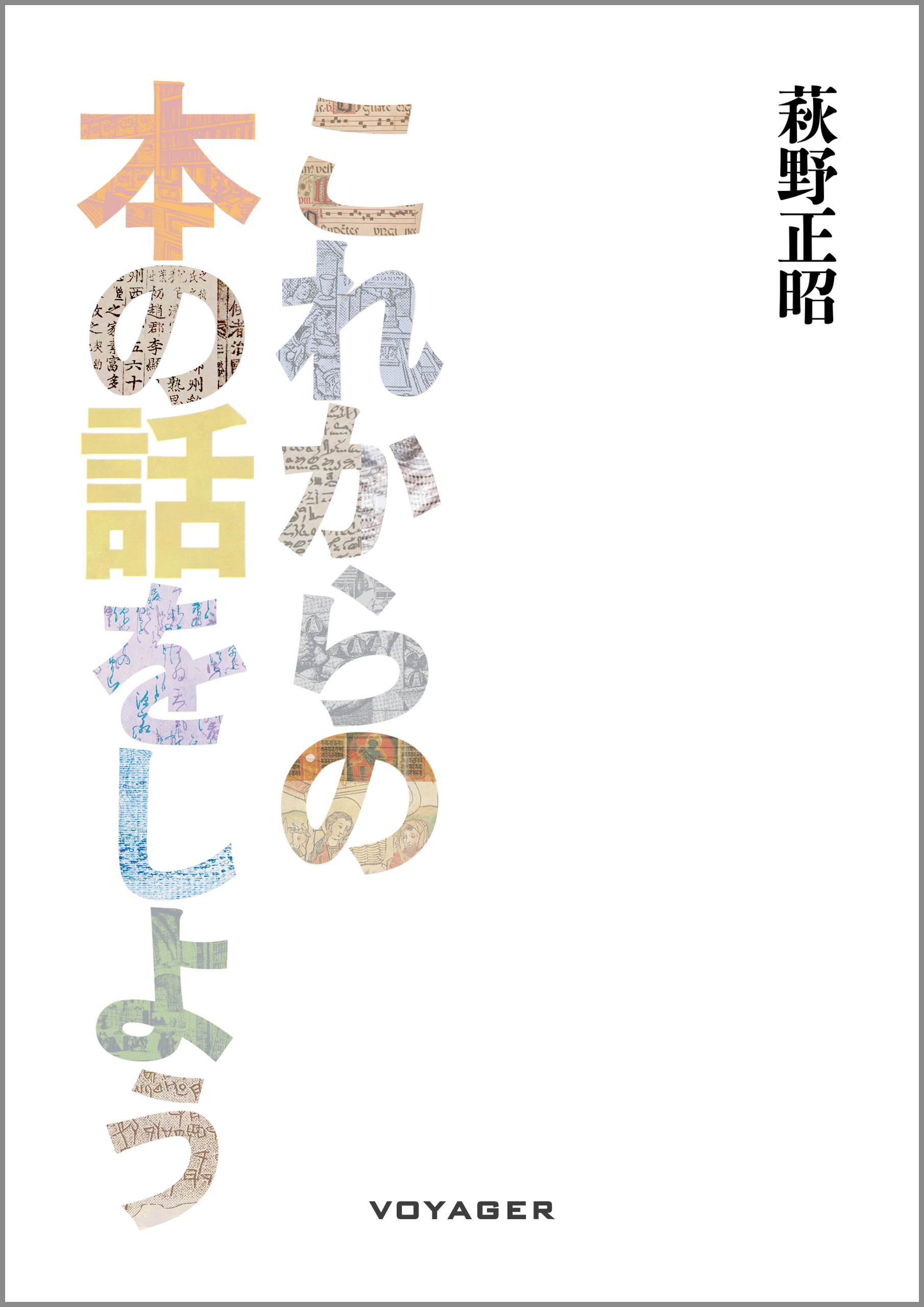 Books exist only for "small things". Haven't we forgotten that origin? The founder of Voyager, Inc., who has been involved in a number of groundbreaking publishing projects, including "Romancer," a web service for electronic publishing, and "Yoshio Kataoka: The Project to Digitize All His Works," looks back on his 25-year history and talks about the future of books and publishing.

Born in Tokyo in 1946. Graduated from Waseda University with a degree in law. 1969: Joined a port construction company and worked on reclamation work. 1970: Worked as a contract director in the educational film department at Toei. 1981: Worked on laser disc production and planning. 1990: Worked on film business development as director and head of film production at Pioneer LDC. 1992: Founded Voyager Japan. Established Voyager Japan in 1992. He retired from Voyager in 2013 and is currently a director. He is the author of several books, including "The Struggle for E-books" (Shinchosha), "Books are the Future" (co-authored with Iwanami Shinsho), and "The Man Who Made a Gunship out of Wood" (Voyager).