MURDERS IN THE BOX OF CLAIRVOYANCE 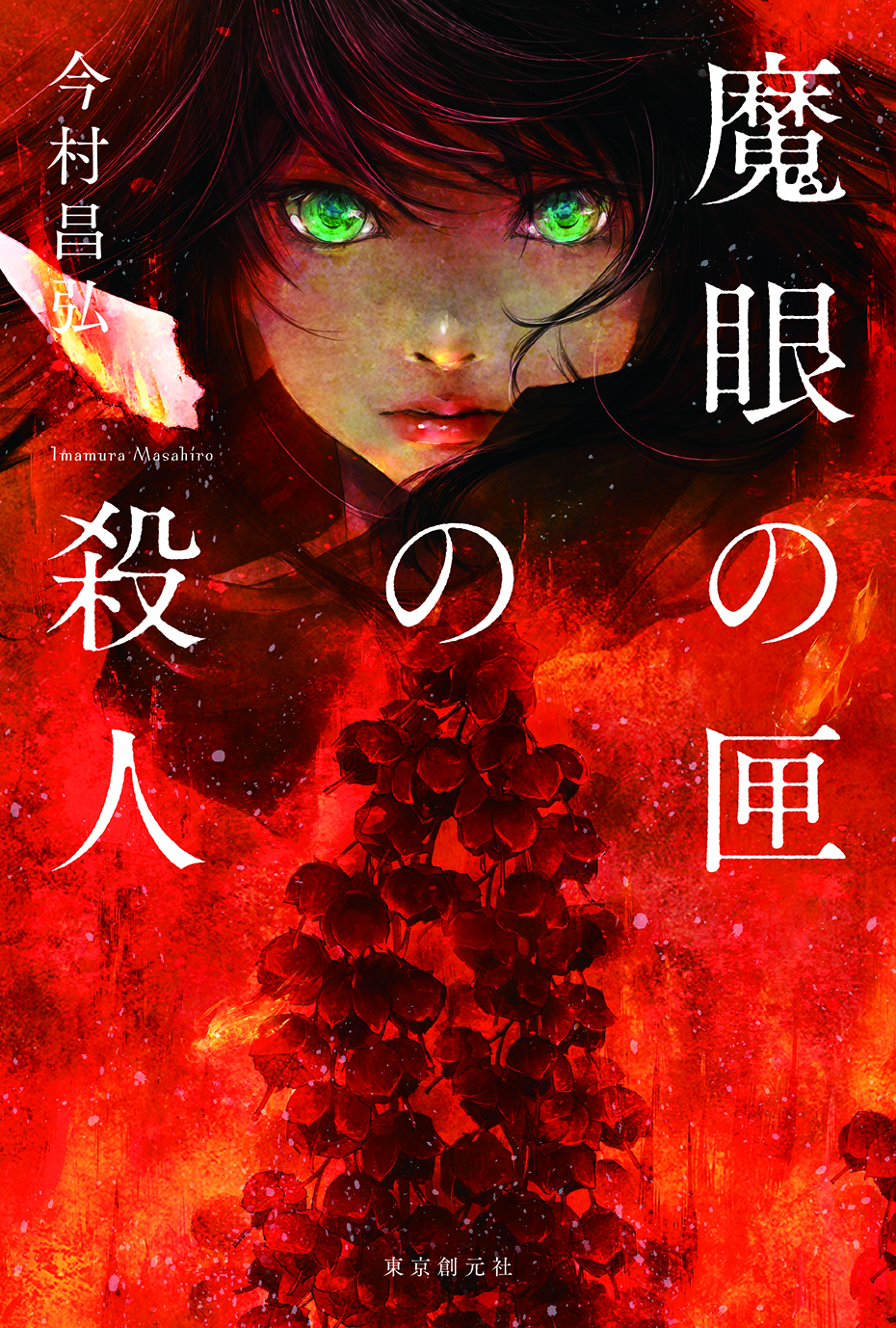 A group of nine visit the "Box of Clairvoyance" . The lone keeper of the institution in the middle of nowhere is an old woman feared as a prophet. The keeper gives an oracle to Yuzuru Hamura and Hiruko Kenzaki that "four people will die at this place in the next two days." The bridge which is the only connection to the outside world burns down and the group is trapped. The oracle becomes true as deaths start to occur, and Hamura and Hiruko need to work their brains hard among the fear and confusion surrounding them. Meanwhile, a high school girl in the group confesses that she is also a "prophet" and can also see into the future... Sequel to the acclaimed "Murders in the House of Death", which won 4 major mystery awards and made into a major film and comic series.

A rising star in the Japanese mystery world as the winner of the 27th Tetsuya Ayukawa Award with MURDERS AT THE HOUSE OF DEATH which quickly won 3 prestigious mysetry awards in Japan, and selected as #3 of the Honya Taisho Award (Japanese Bookseller's Award), and made into a major film and comic series. One of the writers of the acclaimed TV drama series "NEMESIS" series broadcasted in 2021. Born in Nagasaki Prefecture, a graduate of Okayama University.