MURDERS IN THE PRISON OF THE LUNATIC 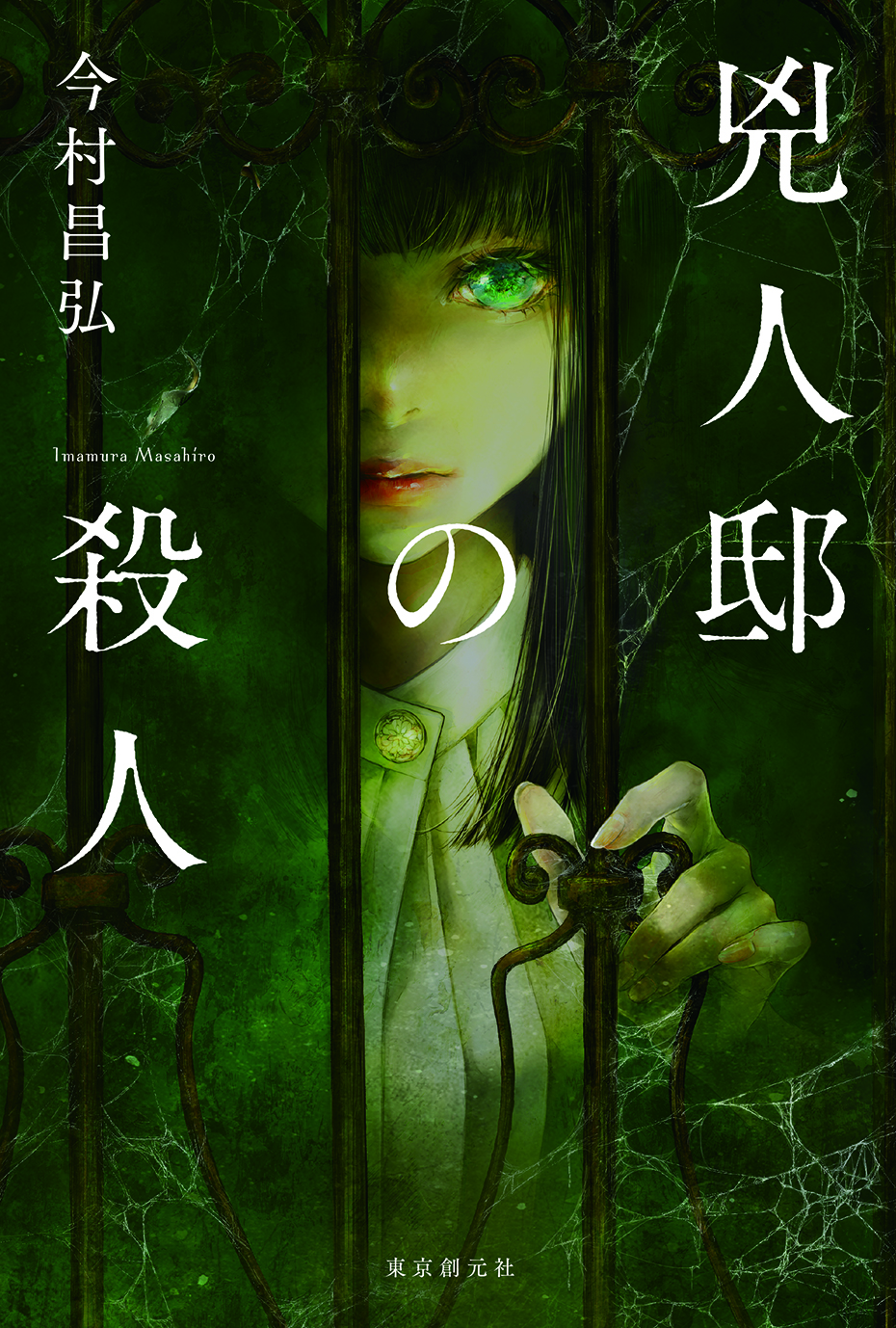 A few months after the "Murders in the House of Clairvoyance" case. Yuzuri Hamura and Hiruko Kenzaki, members of Shinko University Mystery Club, are at a run down amusement park, popular as a "live ruin". The main focus of the ruin is the ominous building "Kyojin-tei" suspected to hold the secret of the "Madarame Organization", key to the cases Hamura and Hiruko are after. Deep into the night, the two stealthily enter "Kyojin-tei" where they find themselves defending themselves from a series of ruthless murders by an mysterious and grotesque presence.
The third title in the acclaimed "Murder in the House of Death Series" now over one million copies in print.

A rising star in the Japanese mystery world as the winner of the 27th Tetsuya Ayukawa Award with MURDERS AT THE HOUSE OF DEATH which quickly won 3 prestigious mysetry awards in Japan, and selected as #3 of the Honya Taisho Award (Japanese Bookseller's Award), and made into a major film and comic series. One of the writers of the acclaimed TV drama series "NEMESIS" series broadcasted in 2021. Born in Nagasaki Prefecture, a graduate of Okayama University.