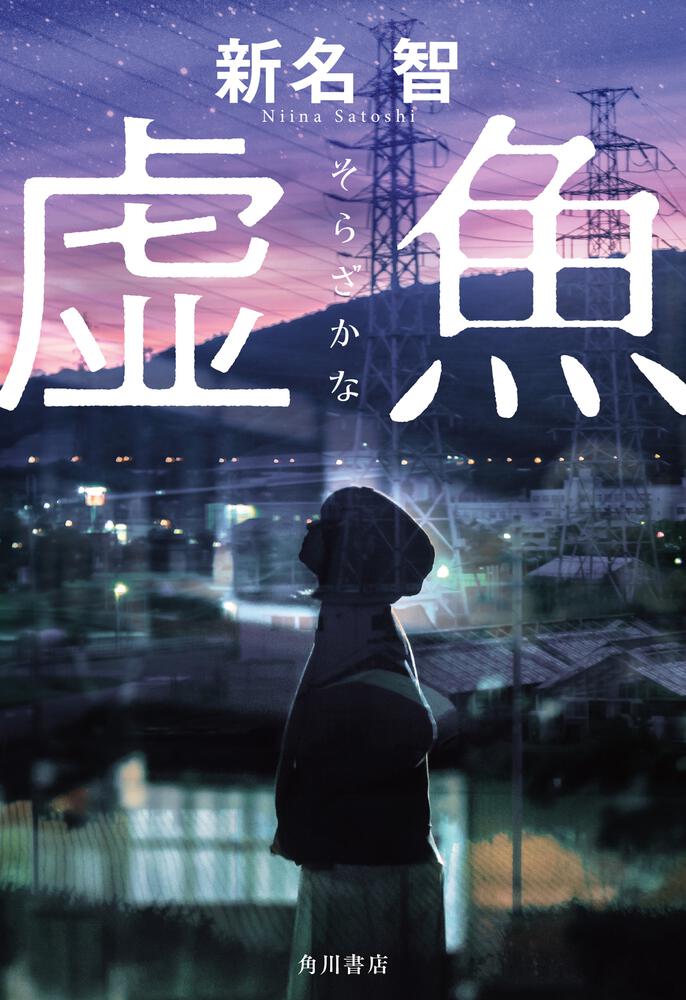 I'm looking for a ghost story that can kill people...

Misaki, a ghost story teller who searches for "ghost stories where the person who experienced it dies", lives with Kana, who wants to die from a curse or haunting. Ghosts and ghost stories, curses and hauntings, the occult and the supernatural. Since the day her parents died in an accident, Misaki has lived her life relying on such vague things. Now Misaki's goal is to find the real ghost story with Kana-chan and kill the man who accidentally killed her parents with the ghost story.
One day, Misaki hears a rumor that there is a fish that will kill anyone who catches it, and decides to investigate the truth of it. When they discover that a number of similar ghost stories have been occurring at the mouth of a certain river, they follow the river in search of the source of the ghost stories. As they get closer to the "real" ghost story, the relationship between them, troubled by their circumstances, begins to change.
The winner of the 41st Yokomizo Seishi Mystery & Horror Grand Prize, which was highly praised by the selection committee.

★Special page of this Book★
https://kadobun.jp/special/nakizakana/?_gl=1*sm8ezd*_ga*MTI3NjUyNTA3MS4xNjA0NTY1ODQz*_ga_H02HL8LWS9*MTYzODIzMzI1My4zOTYuMS4xNjM4MjM0ODgwLjE5

Satoshi Niina was born in 1992 in Nagano Prefecture in Japan. He made his debut in 2021 when he won the 41st Yokomizo Seishi Mystery & Horror Grand Prize for "Sorazakana."