A Tale of Kappa, the Watersprite 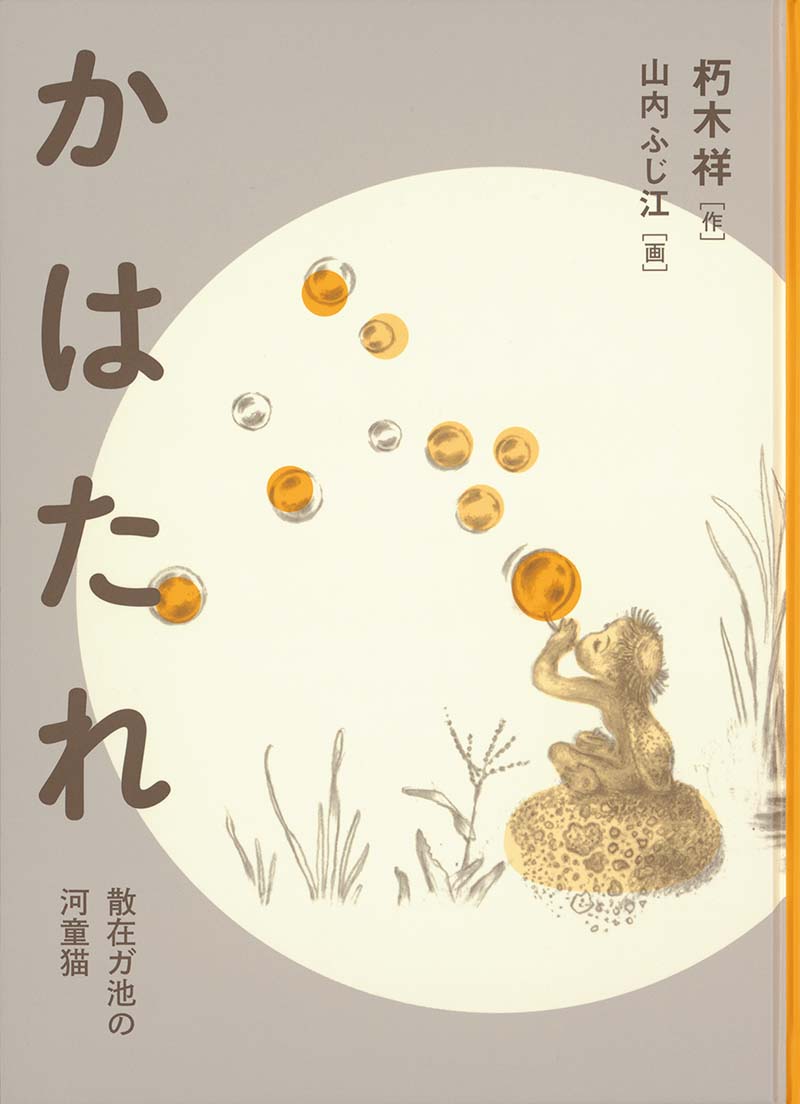 Hassun was a remainder of the KAPPA family, a group of water sprites. He was sent to live in the world of humans and acquire the ability to disappear from their eyes when in need. Hassun disguised himself as a cat and left for the mission. He met Asa, a girl who had recently lost her mother. She was attracted and comforted by the fluffy being. She already had a Labrador named Chesterton, so Hassun joined the family and was taken into her hands. One day Asa was bathing them. With the splash of water, it suddenly happened! Hassun accidentally turned back into a KAPPA. Was he supposed to disappear? How would he explain the situation? A humorous fantasy story filled with excitement.
※H170 × W123 mm

Born in Hiroshima, SHAW KUZKI is a second generation A-bomb survivor. She received her MA from Sophia University and is the author of a number of books in Japan. Shaw Kuzki lives in Kamakura, Japan.