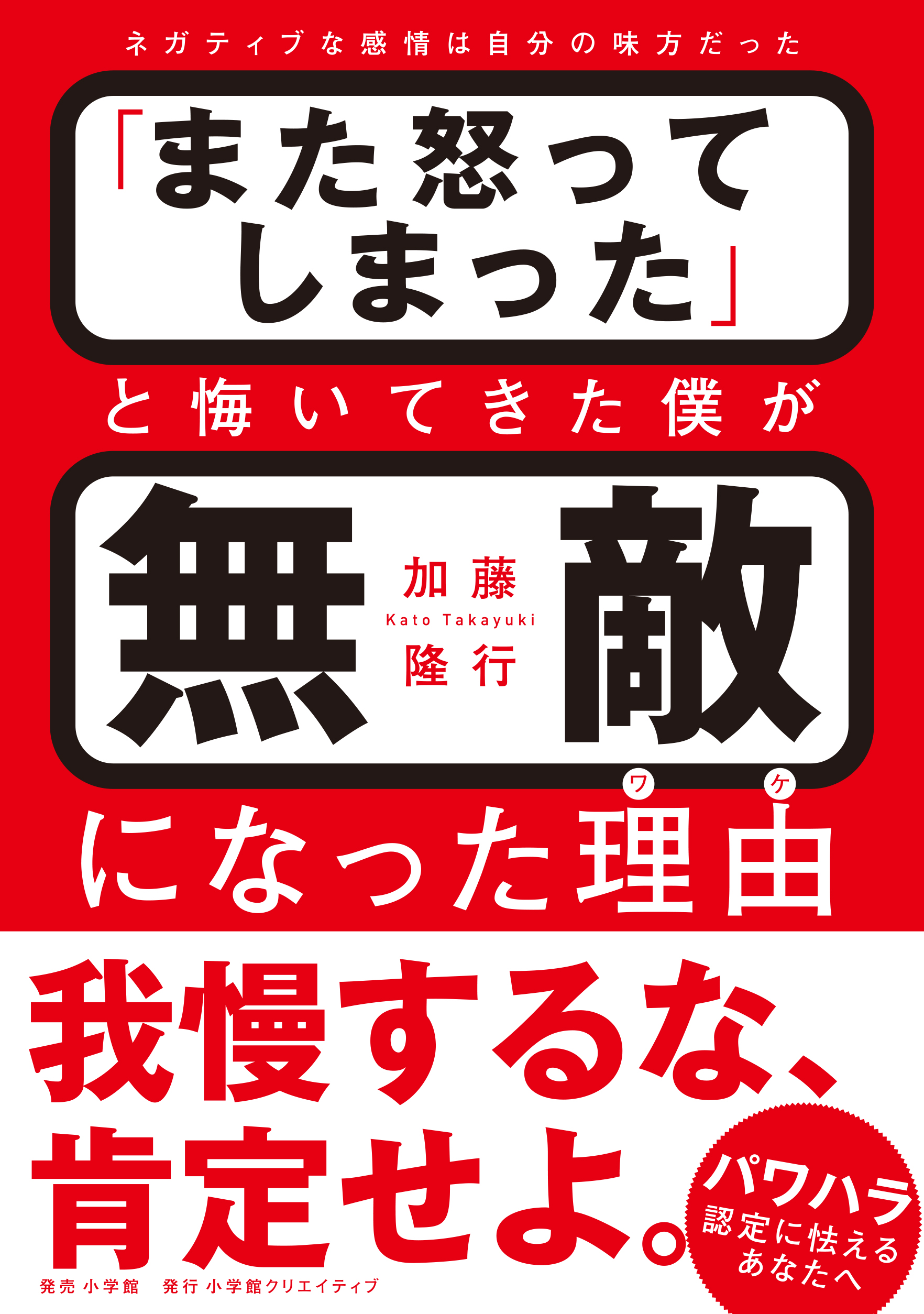 Do you ever regret violently saying, "I'm angry again"?
I think "I shouldn't get angry", but I get angry. I learned techniques to control anger, and even if I could put up with it for a while, it exploded again. I blame myself and get frustrated by my colleagues who are good at socializing, and comfort myself by saying, "I'm buying a role that people hate." Some people may be worried about what to do if the Power Harassment Prevention Law comes into force in June 2020 and is called power harassment in the workplace.
"You're kind just because you don't want to get angry anymore," the author says. The analytical power and problem-solving power unique to a former system engineer are well documented, and those who received the author's psychological counseling seem to be surprised that "the world has changed drastically." If you are not good at controlling anger and anxiety, please read this book. You can see how to solve it fundamentally.

Since he was ill with severe atopy, he grew up with a strong sense of inferiority and poor communication. After graduating from the University of Fukui (Master's Program), joined NTT as a system engineer. He worked hard with the belief that he would do his best three times more than other people, and although he was promoted repeatedly, his physical condition deteriorated sharply at the age of 30 and he took a leave of absence. After repeating his three leave of absence and hospitalization, he gradually began to face his own heart. He has unscrupulous religion, spirituality, brain science, and psychology, and for the first time at the age of 42, realizes that "life is fun and wonderful." He retired in 2015 and became independent as a psychological counselor.