SEKAI ISAN SHIRETOKO NO SHIZEN TO HITO TO HIGUMA NO KURASHI (The life of Brown Bears, people and nature at Shiretoko Peninsula of UNESCO world national heritage site ) 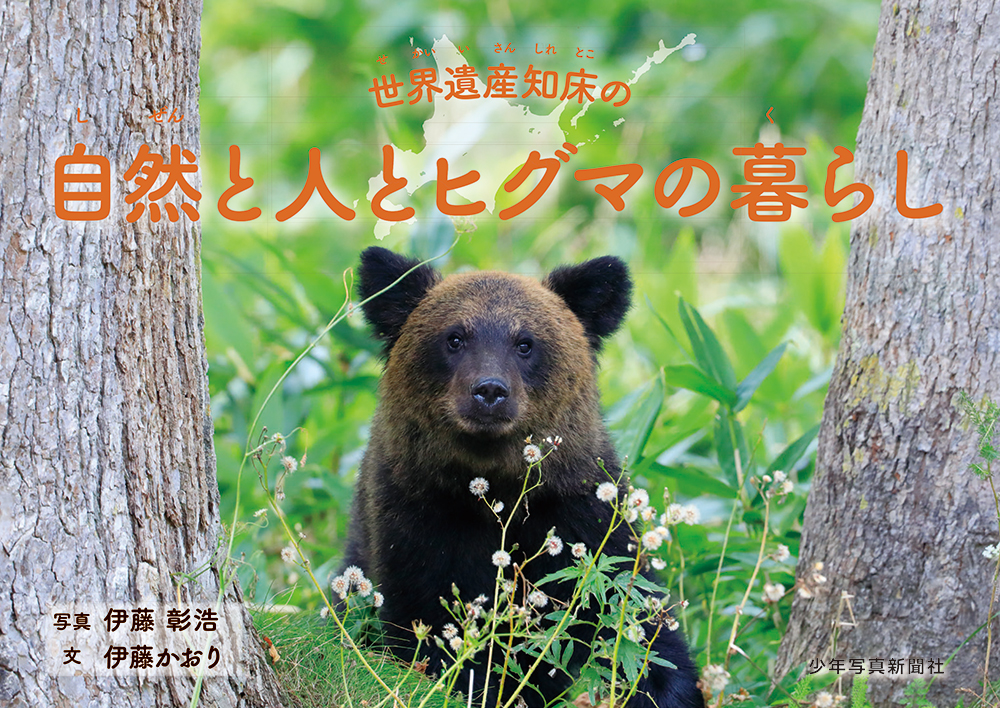 Shiretoko peninsula is very rich in nature in eastern Hokkaido, was registered as a UNESCO world national heritage site in 2005.
There are varieties of wildlife in the nature living close to human there, and brown bear is the biggest wild animals living in Japan.
Sometimes a wild brown bear appears in front of humans, it makes local people feeling anxiety though it may enchant travelers.

Ainu people in Shiretoko called brown bear KIMUN-KAMUI, because they believed brown bear was the god came from the mountains.
They treat them with dignity and respect and sent their souls to heaven, since it brought generous gifts such as plenty meats to eat, warm fur to wear, and so on to peoples.
But it would be another matter if a brown bear attacked people, the bad brown bear called WEN-KAMUI and wouldn't be treated as normal one. People wouldn't take their meat or fur, even after getting the bad bear down and kill.

Now, let's consider about the safety distance between human and brown bears alive in bountyful great nature.
You can learn the sustainable efforts at the local by pictures taken on one year life of brown bear, Telling try to promote coexistence of people with nature to prevent any tragedy of destruction of the bear, which means killing them.